Procedurally takes newcomers and turns them into contract holders and GovCon aficionados. 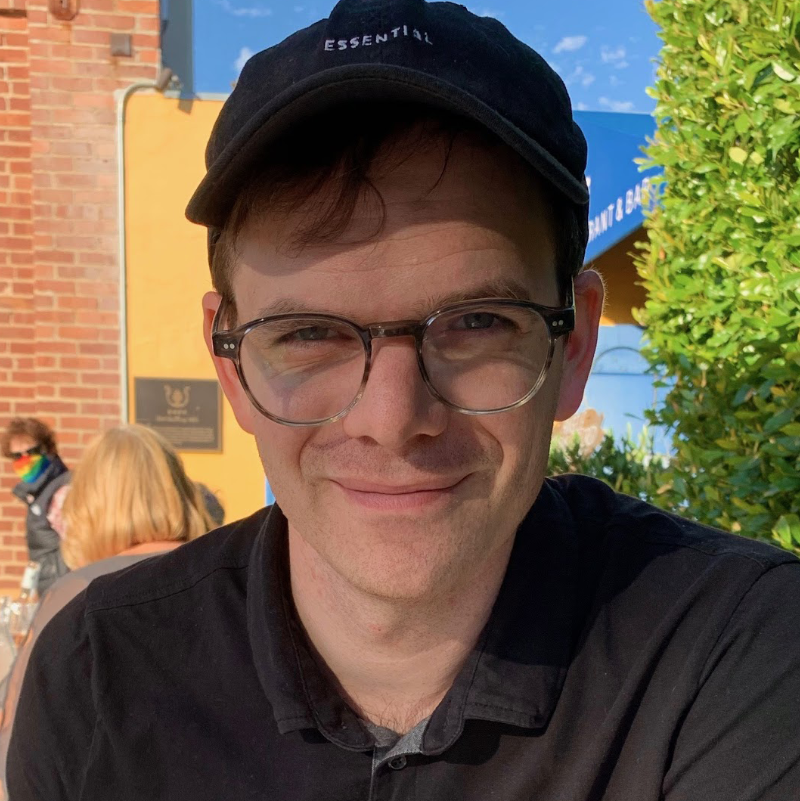 Joseph Letke runs TKS, a firm that procedurally takes newcomers and turns them into contract holders and GovCon aficionados.

“We like the RFP process, it’s getting us to think creatively while still guided by a real use case. I wish I would have found you guys when I owned my previous business. I was so intimidated by RFPs because I didn’t know the verbiage. Your service takes that fear away. I see the value.” -Taylor N., Founder of Aero Solution

Joseph has connected several emerging technology advisories with local/state agencies (acting as the engagement facilitator), including connecting Fitzner Blockchain Consulting with Washoe County, NV to encourage a discussion on the County’s online educational materials. He encouraged the firm to submit a report in order to correct the record regarding a new technology being used to digitally certify marriages. The County responded by correcting several instances where the technology was mentioned on their .gov site based on the recommendations.
In 2018, he helped Sacramento Housing and Redevelopment Agency (SHRA) explore a drone surveillance and physical security program. Specifically, Joseph managed the scheduling of the program and how public engagement could be enhanced with an array of media and in-person meetings. Prior, SHRA hired a drone company to test flights at night to a loud public outcry. Their initial reasoning being that aerial enforcement would save resident taxpayers money compared to a large, visually unappealing fence.

Bid Capture Leadership
During Q1 2020, he partnered TKS with global proposal development firms to complement their service offerings and bring leadership in critical areas (capture processes, reviews and approvals, etc.). He also gained invaluable insights into what industry giants like Shipley provide over the long run and what they could do better to support startup businesses.

Stats and Important Metrics
More than 90% of clients face some form of shortlisting or preferential treatment once they submit a response to a public purchaser.
Since 2018, over 8,000 public purchasers have been engaged.
$1B in active pipeline value is managed at any given time by TKS team members.
Mid-level firms see up to $250,000 in future savings using the TKS capture system and proposal augmentation services.
Since 2015, Joseph has been instrumental in four bid decision reversals.
Regularly liaises with government agencies and advises on how best to steer potential opportunities before a formal RFP has been issued.
Has developed multiple pilots for housing authorities and port authorities.
Provided hundreds of consultations for companies seeking Safety Act Designation, GSA Schedule approval, 8(a) certification, and SBE/MBE/WOBE certifications.
Founded a Quality Assurance Team to monitor the performance of over 200+ Fortune 500 contracts.
Partnered with the largest education purchasing cooperative in North America.
Shifts and redistributes attention away from entrenched incumbents on a weekly basis.