TL,DR: The NSF grant funding guide will give you all the tools you need to be successful in your pursuit of grant funding from the National Science Foundation (NSF). It will outline best practices for accessing opportunities, engaging agencies and developing your proposal. We have also included links to helpful templates to speed the process along.

The National Science Foundation (NSF) is an independent federal agency created by Congress in 1950 “to promote the progress of science; to advance the national health, prosperity, and welfare; to secure the national defense…” NSF is vital because they support basic research and people to create knowledge that transforms the future. This type of support:

The National Science Foundation (NSF) funds research and education in most fields of science and engineering. It does this through grants, and cooperative agreements to more than 2,000 colleges, universities, K-12 school systems, businesses, informal science organizations and other research organizations throughout the United States. The Foundation accounts for about one-fourth of federal support to academic institutions for basic research.

NSF is the only federal agency whose mission includes support for all fields of fundamental science and engineering, except for medical sciences. NSF is tasked with keeping the United States at the leading edge of discovery in a wide range of scientific areas, from astronomy to geology to zoology. They also ensure that research is fully integrated with education so that today’s revolutionary work will also be training tomorrow’s top scientists and engineers.

Unlike many other federal agencies, NSF does not hire researchers or directly operate their own laboratories or similar facilities. Instead, NSF supports scientists, engineers and educators directly through their own home institutions (typically universities and colleges). Similarly, they fund facilities and equipment such as telescopes, through cooperative agreements with research consortia that have competed successfully for limited-term management contracts.

NSF’s task of identifying and funding work at the frontiers of science and engineering is not a “top-down” process. NSF operates from the “bottom up,” keeping close track of research around the United States and the world, maintaining constant contact with the research community to identify ever-moving horizons of inquiry, monitoring which areas are most likely to result in spectacular progress and choosing the most promising people to conduct the research.

How Much Funding Is Available

With an annual budget of $10.17 billion (FY 2022), NSF is the funding source for approximately 27 percent of the total federal budget for basic research conducted at U.S. colleges and universities. In many fields such as mathematics, computer science and the social sciences, NSF is the major source of federal backing.

NSF archives their mission chiefly by issuing limited-term grants — currently about 12,000 new awards per year, with an average duration of three years — to fund specific research proposals that have been judged the most promising by a rigorous and objective merit-review system. Most of these awards go to individuals or small groups of investigators. Others provide funding for research centers, instruments and facilities that allow scientists, engineers and students to work at the outermost frontiers of knowledge.

NSF’s goals — discovery, learning, research infrastructure and stewardship — provide an integrated strategy to advance the frontiers of knowledge, cultivate a world-class, broadly inclusive science and engineering workforce and expand the scientific literacy of all citizens, build the nation’s research capability through investments in advanced instrumentation and facilities, and support excellence in science and engineering research and education through a capable and responsive organization.

NSF also funds equipment that is needed by scientists and engineers but is often too expensive for any one group or researcher to afford. Examples of such major research equipment include giant optical and radio telescopes, Antarctic research sites, high-end computer facilities and ultra-high-speed connections, ships for ocean research, sensitive detectors of very subtle physical phenomena and gravitational wave observatories.

Another essential element in NSF’s mission is support for science and engineering education, from pre-K through graduate school and beyond. The research they fund is thoroughly integrated with education to help ensure that there will always be plenty of skilled people available to work in new and emerging scientific, engineering and technological fields, and plenty of capable teachers to educate the next generation.

We encourage you to reach out and explore this ecosystem at NSF.gov

The first step you will want to take is to identify the specific NSF research area or areas that are a good fit for your efforts. NSF is divided into the following seven directorates that support science and engineering research and education:

Each is headed by an assistant director and each is further subdivided into divisions like materials research, ocean sciences and behavioral and cognitive sciences. Within NSF’s Office of the Director, the Office of Integrative Activities also supports research and researchers.

You can search NSF funding opportunities on OpenGrants for free, or visit the NSF website. They are also available on Grants.Gov and beta.sam. NSF employs three specific mechanisms when deploying capital.

We encourage you to find a topic and subject that fits best, and to simply be aware of these classifications in order to inform your approach to the application.

If you plan on submitting a proposal to NSF, it is recommended that you take the time now to get your DUNS number, SAM Registration and register with Grants.Gov. You may also need to register with Fastlane and Research.gov.

SAM Registration takes as long as six weeks. It can literally derail your entire application. Be sure to get started on SAM right away once you make the decision to apply.

You will want to get the registrations done in this order;

Unless specified in an NSF program solicitation, proposals submitted to NSF must be submitted via use of either the NSF FastLane System, Research.gov or Grants.gov. Here are links to those portals.

Caution: Each of these government systems is antiquated, and hard to navigate. Register well ahead of time. Be certain to allow for several calls to help desks and technical support.

If you want any support with registration, OpenGrants provides full registration support for $250/year. You can spend 10 min instead of hours, fill out a single form, and have your registration sorted.

Step 3: Responding To The Opportunity

Each proposing organization that is new to NSF or has not had an active NSF assistance award within the previous five years should be prepared to submit basic organization and management information and certifications, when requested, to the applicable award-making division within the Office of Budget, Finance & Award Management (BFA). The requisite information is described in the NSF Prospective New Awardee Guide. The information contained in this Guide will assist the organization in preparing documents which NSF requires to conduct administrative and financial reviews of the organization. This Guide also serves as a means of highlighting the accountability requirements associated with Federal awards.

NSF has developed a comprehensive guide to preparing and responding to proposals. Please review carefully to ensure that your proposal is as competitive as possible. For your convenience we have included two links to the guide here.

The guide is quite expansive, to concentrate your attention, be sure to identify what mechanism you are focused on, and what stage your application is. Here are some of our basic takeaways from our work in developing public funding.

Your grant will ultimately be a contractual relationship with you and a government agency. The only advice we will give here is: Have your attorney review your contract!

We are not attorneys, and this is not legal advice. Consult with your attorney about every aspect of contracting, accounting and audits.

The acceptance of an award from NSF creates a legal obligation on the part of the grantee organization to use the funds or property made available in accordance with the terms and conditions of the award. Payments may be made in advance of work performed or as a reimbursement for work performed and/or costs incurred by the grantee. Payments, however, may not be made prior to an award being signed by an NSF Grants Officer.

NSF requires project reports for all assistance awards. Information from these reports is used in annual reports to Congress to demonstrate the Foundation’s performance as mandated by the Government Performance and Results Act (GPRA) of 1993. These reports also provide NSF program officers and administrative offices with information on the progress of supported projects and the way these funds are used. Information in these reports may be made available to the general public through the Freedom of Information Act (FOIA). These reports are fully consistent with and implement the Research Performance Progress Report (RPPR), which is the government-wide standard for use with research and research-related activities. Except where another format is approved by OMB for use by an NSF program, this means that the ‘‘where practicable’’ requirement specified in 2 CFR § 200.301 is not required as the RPPR does not relate financial information to performance data.

OpenGrants is on a mission to deploy modern financial infrastructure to support efficient, equitable, and transparent grant funding processes. We believe this work is imperative to strengthen democracy, but we can’t achieve this mission alone.

We’ve always planned on including our community as financial partners in this venture. For that reason, contractors on our platform have access to earn $GRANT and can receive equity in the company. Accredited investors can purchase $GRANT as well.

We hope you consider joining our journey and invest in OpenGrants. 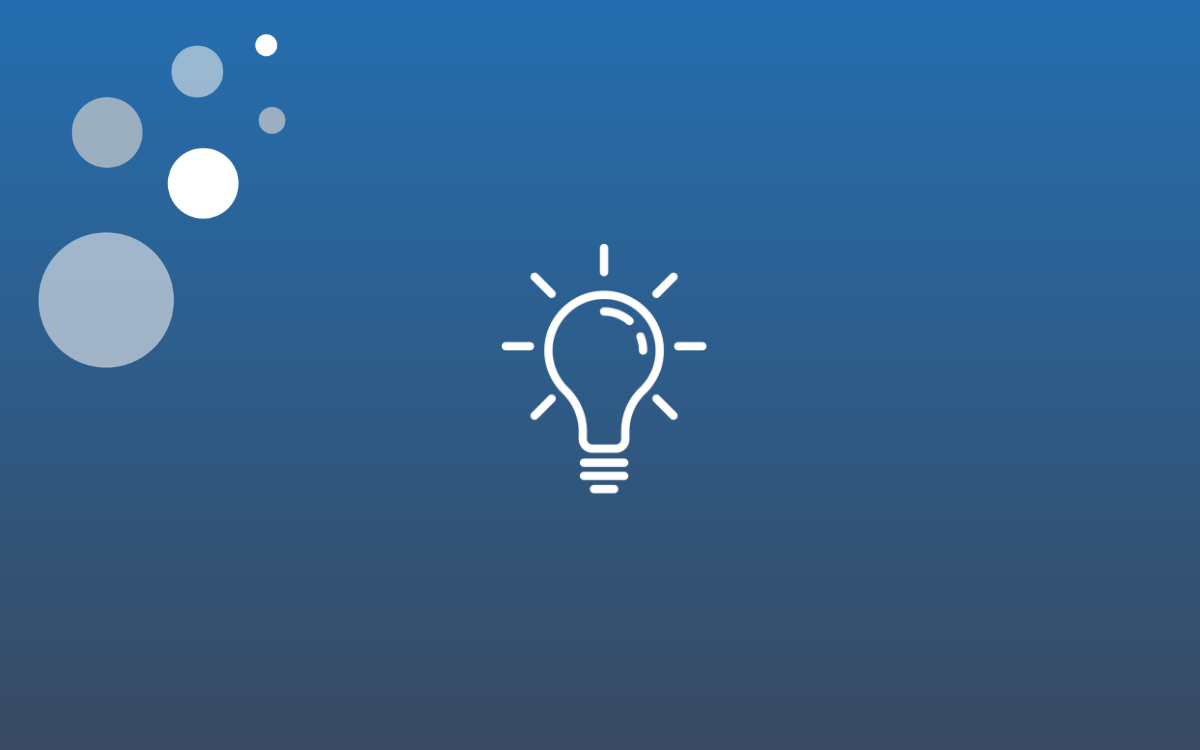 How to Win with OpenGrants in 2023 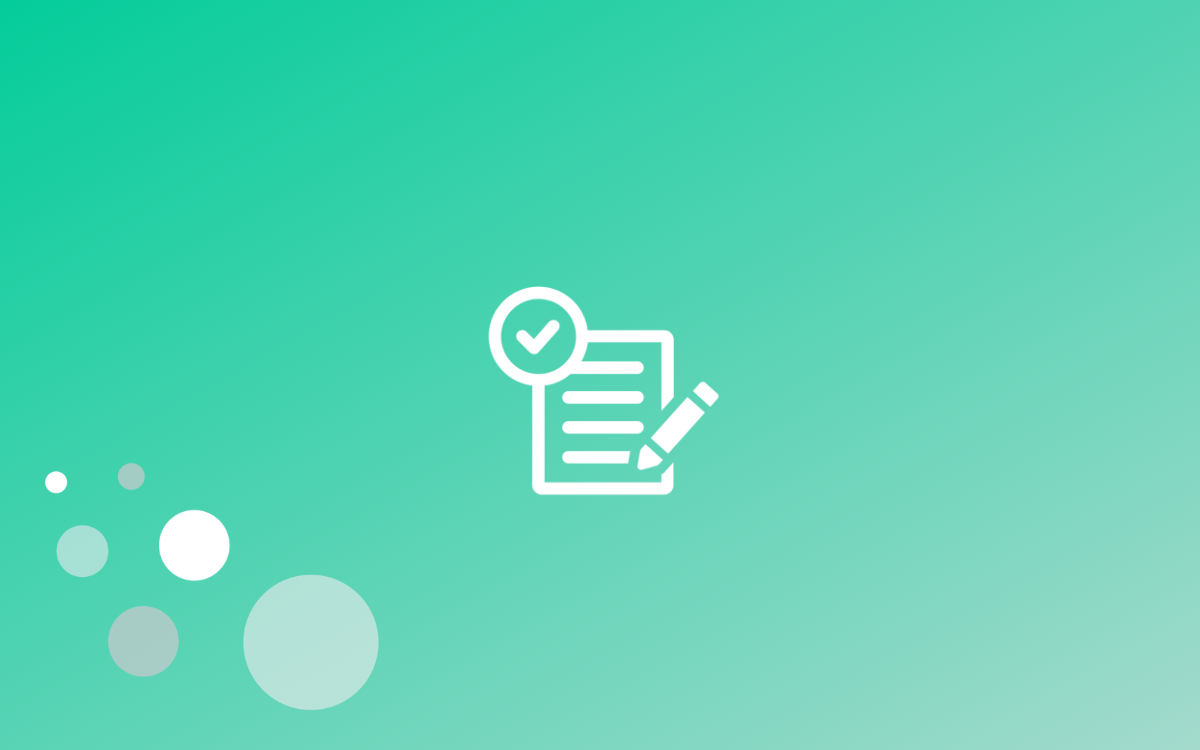